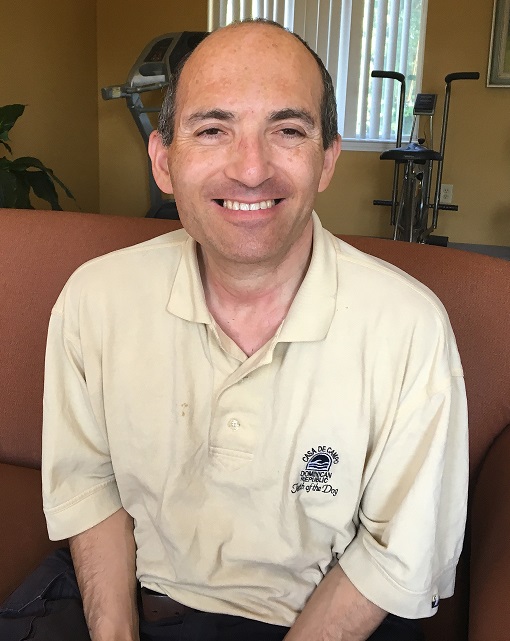 Peter, who has been living at McCreesh Place for five years, struggles with a form of Obsessive-Compulsive Disorder. This condition manifests, for Peter, as a difficulty with throwing things away. As a result, Peter’s room tends to get cluttered unless he constantly keeps his impulses under control.

Why does Peter tend to collect things? To explain this to me, he drew my attention to the coffee cup I was sipping from while we chatted. The plain white cup was fitted inside a turquoise cardboard sleeve emblazoned with Amelie’s insignia. I hadn’t noticed until Peter pointed this out.

“That’s a good example,” Peter said, “of the kind of thing that I’d have a hard time throwing away that other people think is trash. To me, that design is just really beautiful.”

Because Peter sees beauty in unexpected places, he has a hard time throwing things away.

Another reason Peter saves things has to do with associations developed between ordinary household items and some of his favorite people. To illustrate this principle, Peter told me about a waffle box he’d struggled to throw away. The box reminds him of his late aunt-in-law Janice, whose favorite food was waffles. It feels like something of her essence is still stored in that box.

Not only does Peter appreciate man-made beauty—such as he finds in the design of my coffee cup—he also appreciates natural beauty, especially sunrises and sunsets. In fact, he has been taking pictures of sunrises and sunsets almost every day since 1982 (minus a sabbatical he took from his hobby in the late 80’s). Peter tells me that he has probably taken more pictures of sunsets than anyone who has ever lived. And his vast collection of photos is carefully archived on digital memory cards which fit into an eyeglass case and a small pouch. A few photos are also stored on the computers at St. Luke’s Lutheran Church, 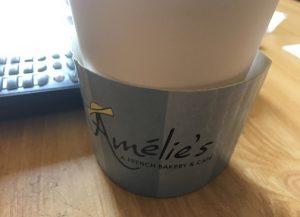 where Peter has been a member for over twenty years. In 1993, his photographs were displayed for about a month at the Marion Diehl Center near South Park. Given the regularity with which Peter stares at the sky, it is no surprise that he likes astrology. In fact, he has a theory that the standard astrological table (i.e., what determines whether you are a Taurus, Gemini, etc.) is off by 7-10 days. If the table were fixed, Peter thinks, horoscopes would become more accurate. If you’re interested in astrology, ask Peter about his theory sometime. Or, if you don’t want to try to wrap your mind around this, you can just enjoy the beautiful pictures, which have been curated from Peter’s vast collection with a little help from his friends at St. Luke’s. 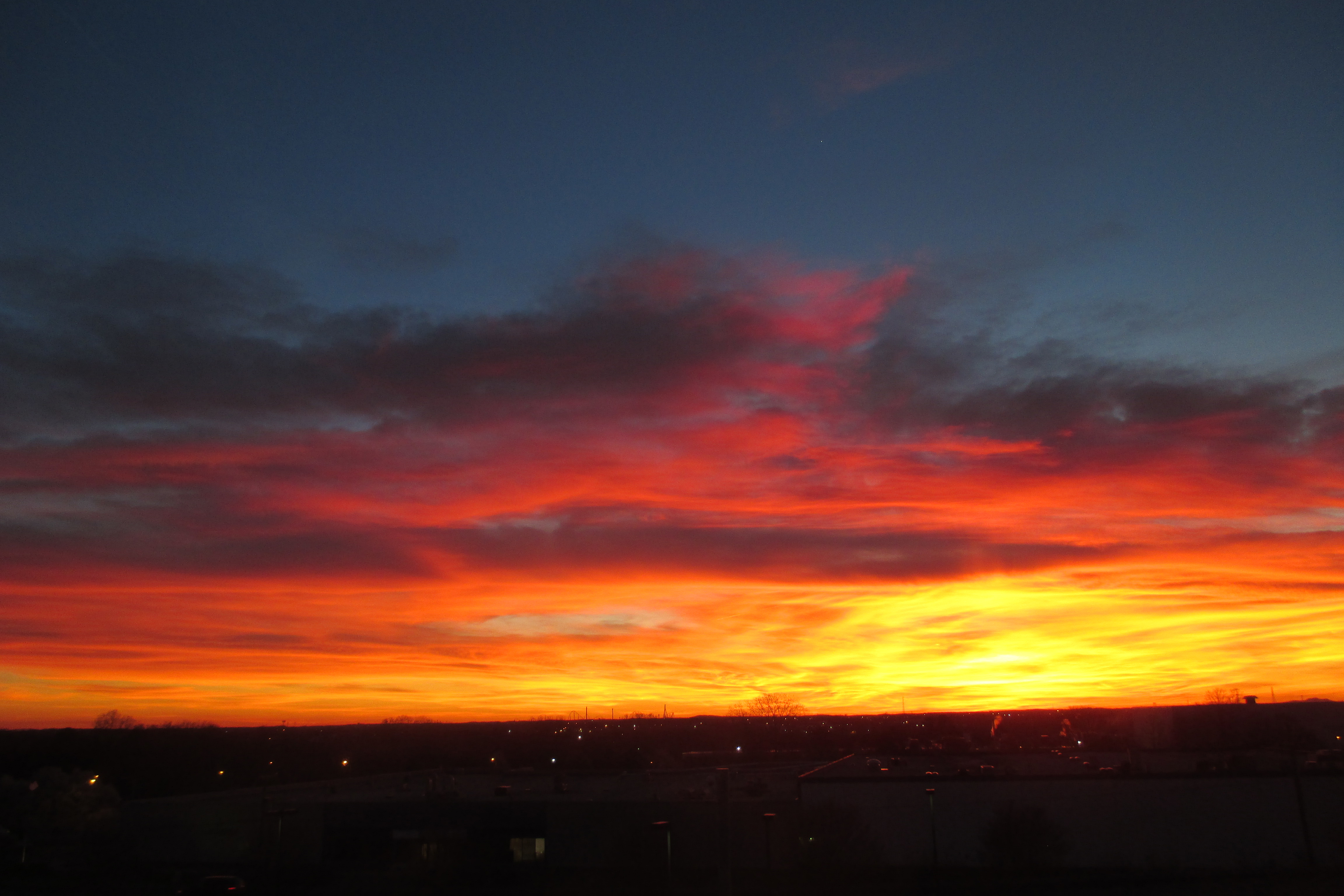 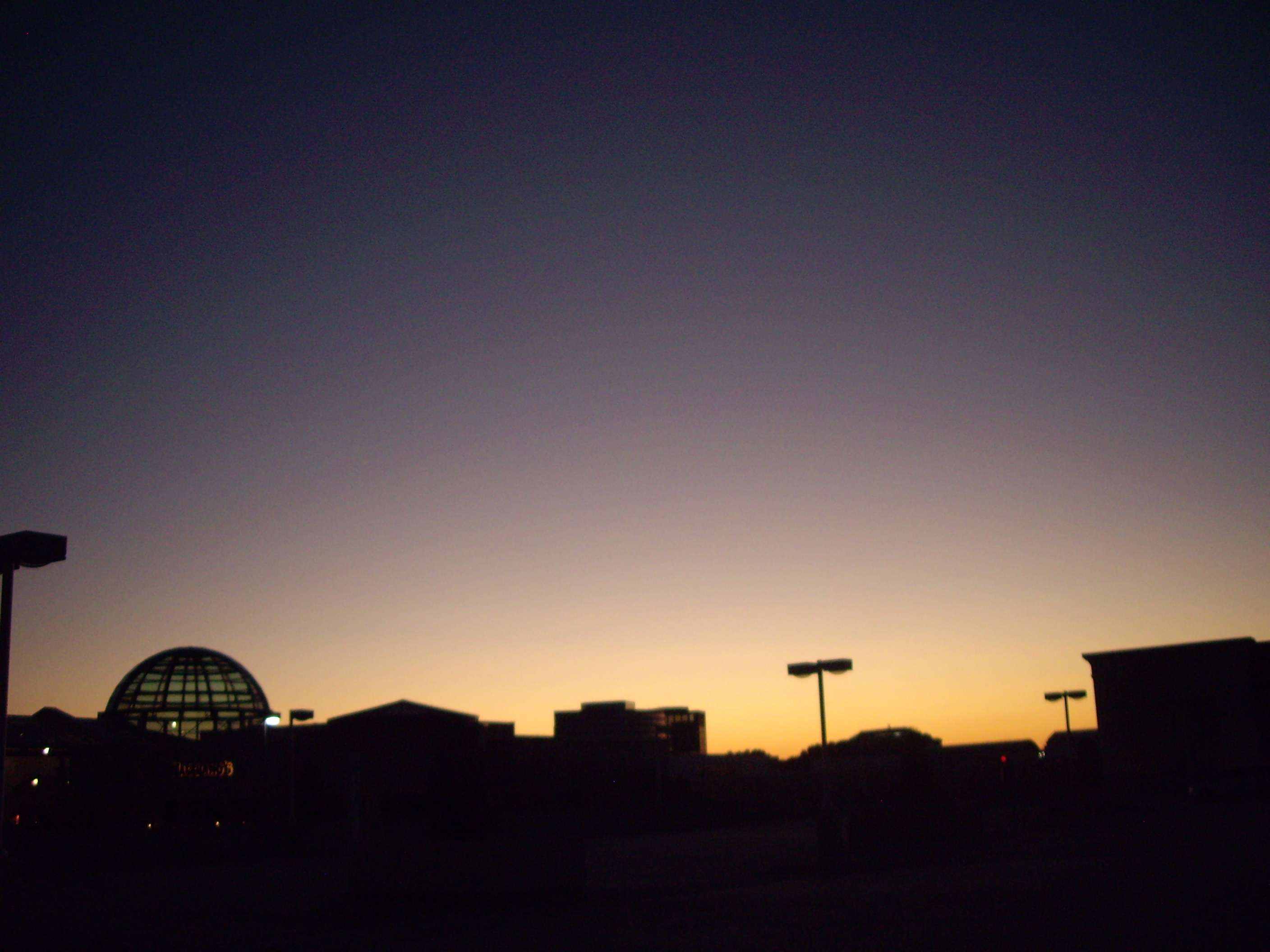